Ever since my daughter was three years old, she has been obsessed with the Grinch. Last year we decided to get some Annual Passes to Universal right around Universal Studios’ Grinchmas. After visiting Grinchmas last year and going again yesterday, I can for certain say that Grinchmas is my favorite time to visit Universal. Don’t get me wrong, the park is great all year long, but I am pretty much a sucker for everything Christmas and Universal does an amazing job of celebrating the holidays.

Why Universal Studios Grinchmas is the best time to visit Universal! 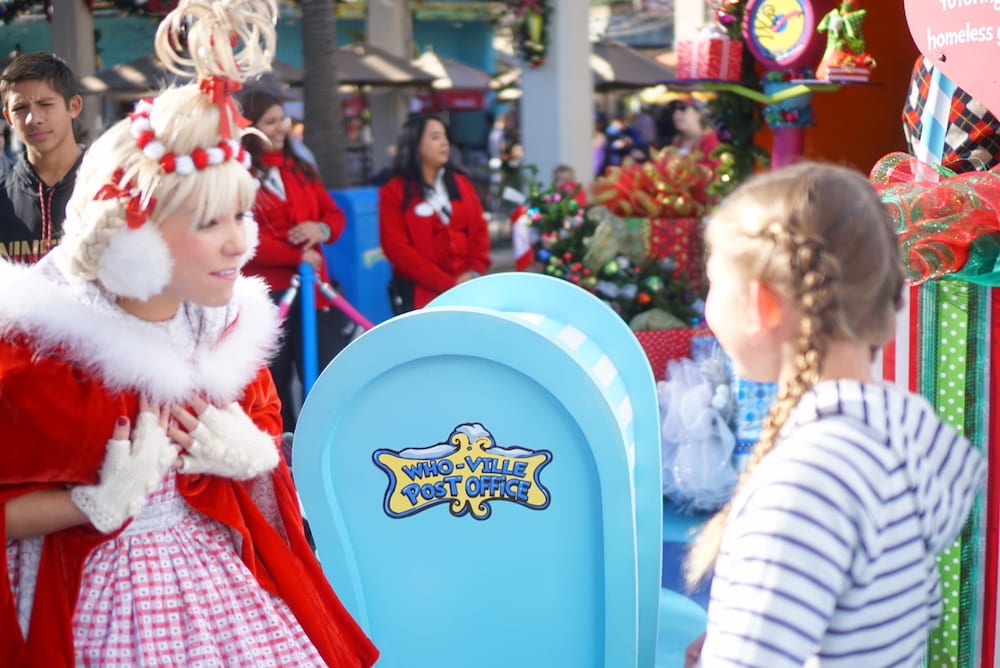 This year on December 1-2 & 8-9, and daily from December 14 – December 30 you can check out Universal Studios Grinchmas. As you enter the park head straight ahead past the Starbucks (try to resist) and you will run directly into Whoville. You can’t miss the giant 60 ft. Whoville tree that twists and turns in a very Whoville type of way. Here are some of my favorite things to do at Grinchmas. 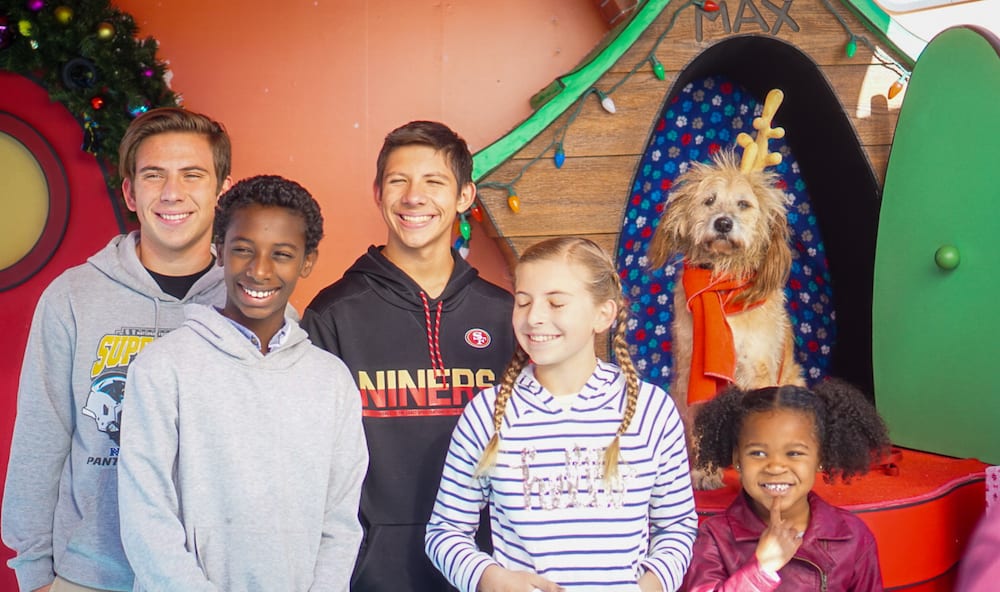 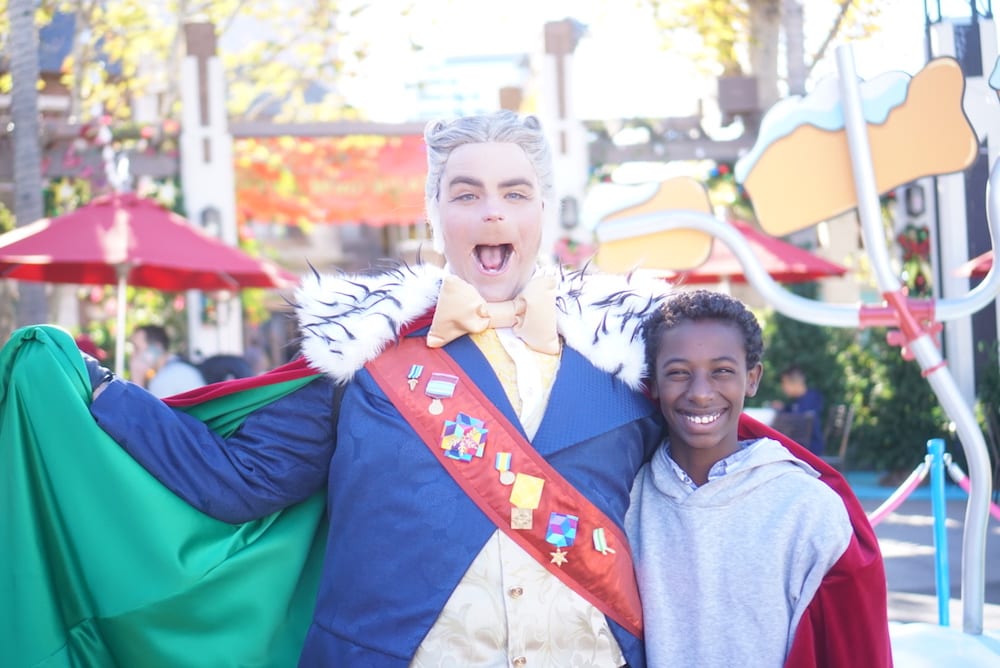 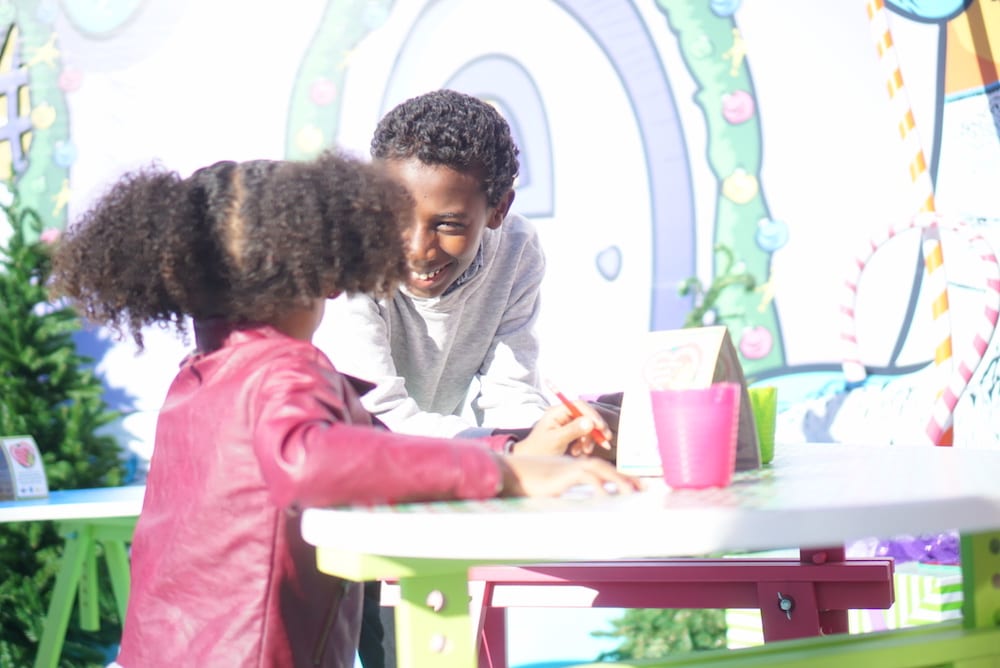 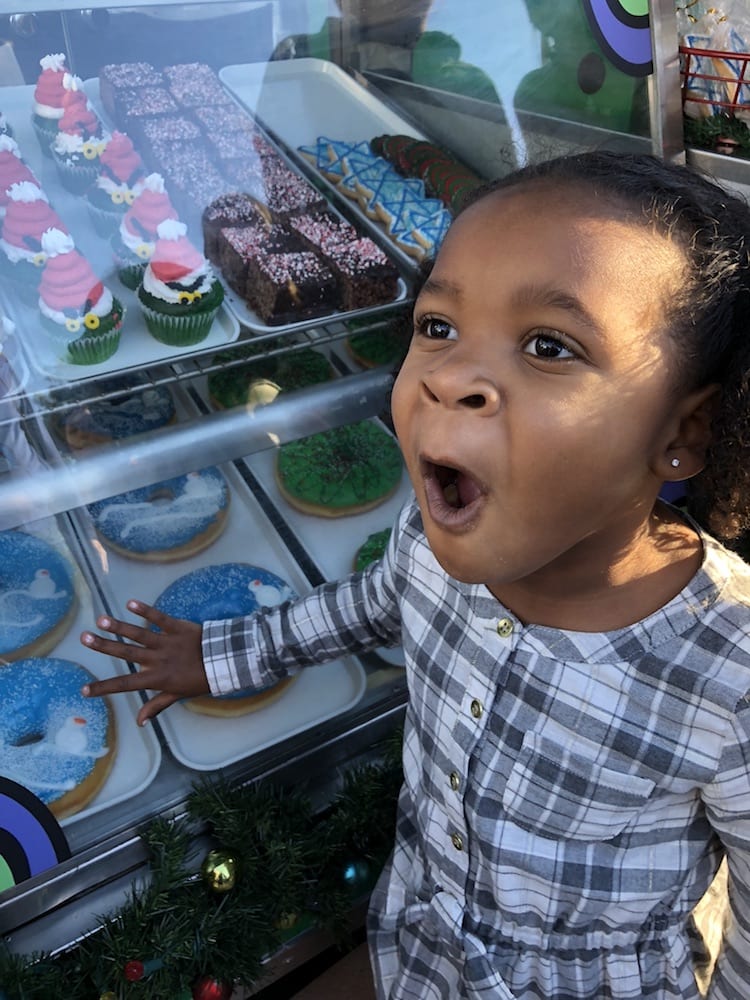 Christmas in the Wizarding World of Harry Potter

From November 17 – January 6 you can enjoy Christmas in the Wizarding World of Harry Potter. The Wizarding World of Harry Potter is always an incredible place to visit and during Christmas, it is even more special. For the first time ever, guests can experience glistening snowfall in the land at night. Hogwarts castle transforms into a dazzling light projection spectacular with a unique Christmas twist.

Another delicious reason to visit is to enjoy the hot butterbeer. Although my kids did not give a try as they refuse to break way from the classic butter beer. 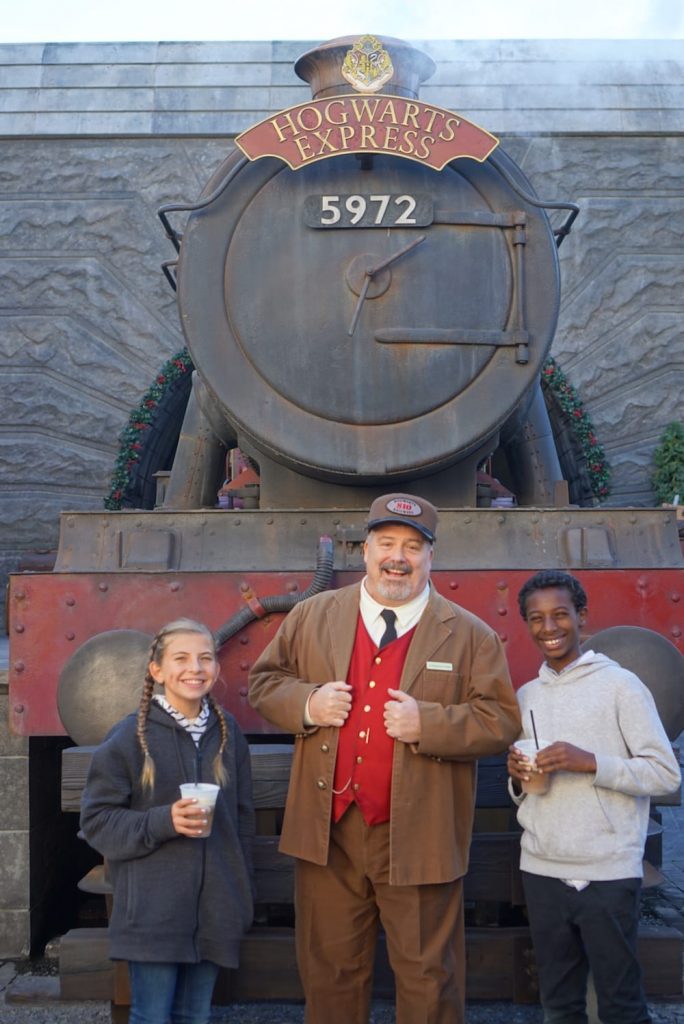 Other things which we did not get to see at Harry Potter Christmas:

While you are at Universal Grinchmas, of course, you need to hit up all the incredible rides, including Minion Mayhem, Transformers, the Mummy, the Simpsons and of course the main attraction the Universal Tram Ride. Plus, characters abound in their Holiday Best. You can see Shrek & Fiona, Kung Fu Panda, Spongebob and more.

With the combination of Whoville and the holiday dressed characters, there is always some entertainment everywhere you turn. Lastly, in City Walk, you can visit the big guy himself, Santa Clause on his sleigh.

Universal Studios is a fun park to visit throughout the year, such as the  Lunar New Year Celebration, but Grinchmas is truly my favorite time to visit the parks.

Pin for Later: Why Universal Studios Grinchmas is the best time to visit Universal!