Hollywood Studios might not get the attention some of the other Disney World parks do, but it actually contains some of the most thrilling and amusing rides for the whole family. Not to mention they have just added the incredible Toy Story Land and Star Wars: Galaxy’s Edge is also opening sometime in 2019. We cannot forget to mention that among their rides are some pretty awesome shows as well, that will really complete your Disney World experience, and give anyone who isn’t a big fan of rides a little break. Let’s take a look at the Best Rides at Hollywood Studios 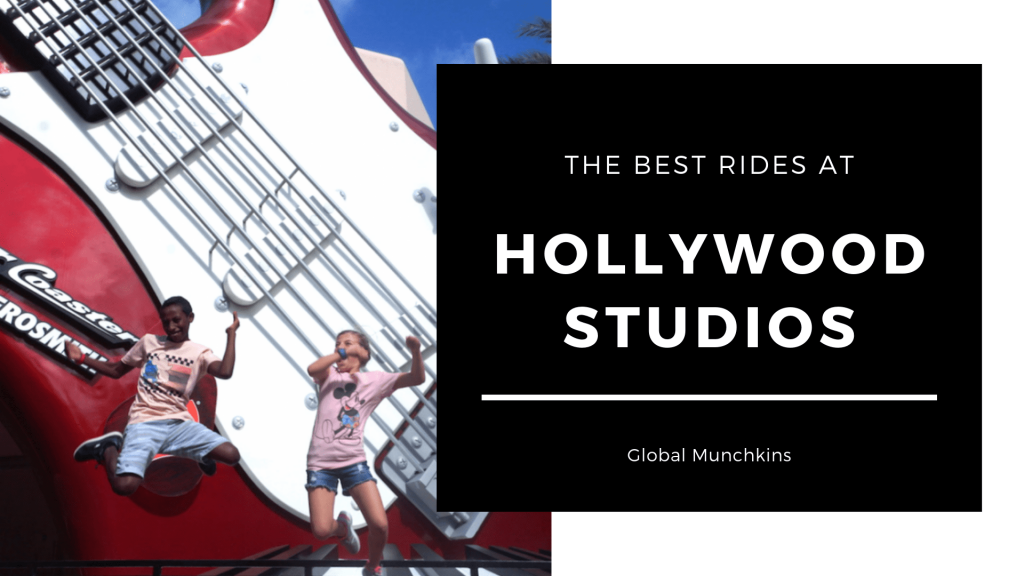 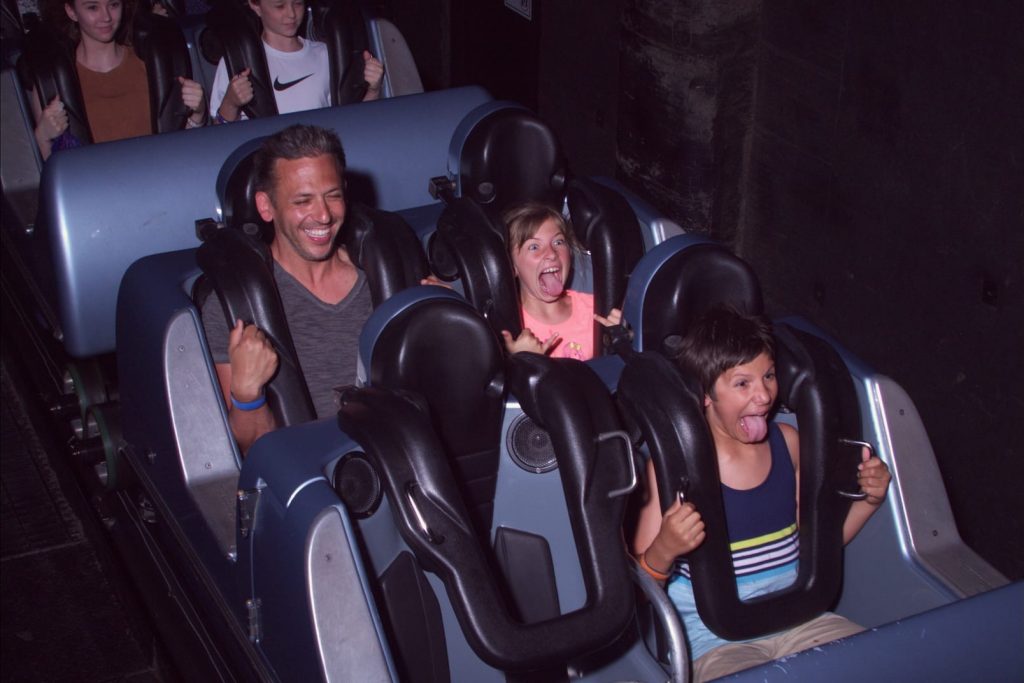 Best Rides at Hollywood Studios for some 3-D Fun 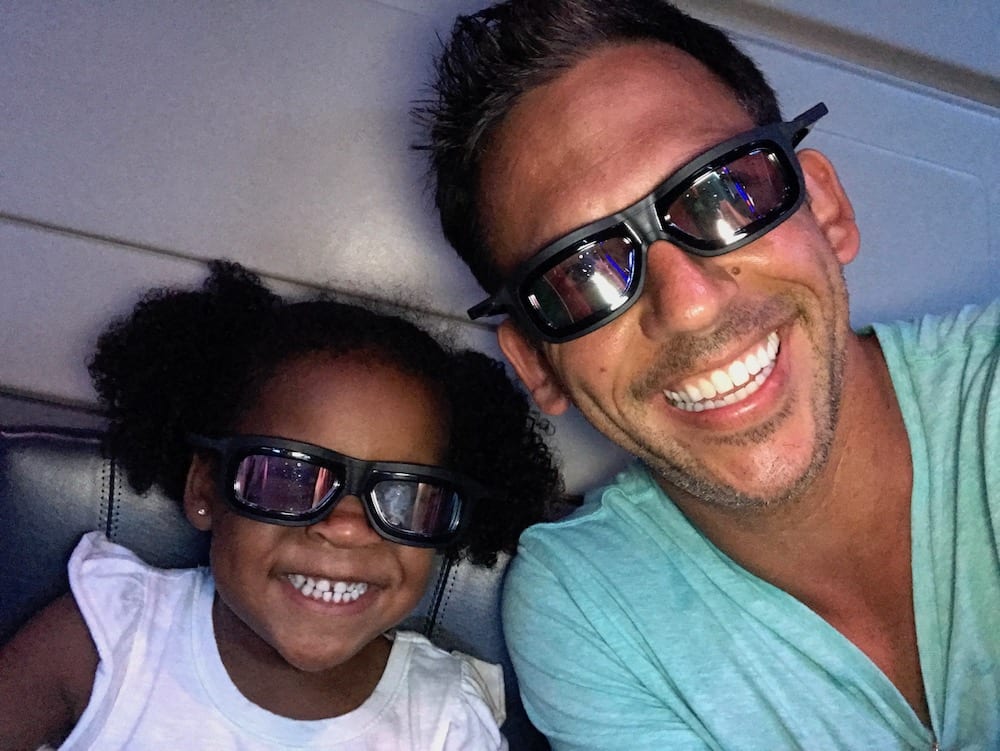 Also check out the Star Wars Jedi Training for the little ones as they battle Darth vader & Darth Maul. You do have to line up quite early for this experience.

Best Rides at Hollywood Studios for the whole Family

*Pro Tip – The best seats are given to those with a Fantasmic Dining Package – You can book those at Disneyworld.com

It’s a Jungle Out There! A Guide to The Best Rides at Animal Kingdom

A world of adventure! The Best Rides at Epcot!